Apple's WWDC kicked off on June 11 with the unveiling of iOS 6 for the iPhone and iPad. Compared with iOS 5, iOS 6 owned totally over 200 new features, it means that applications which researched by many Application Developers will be replaced by Apple's iOS 6 itself. That also means, the third party application will be faced with desperate danger. Going back to the topic, Apple mainly shows 10 important features. List top 5 Function as follows. 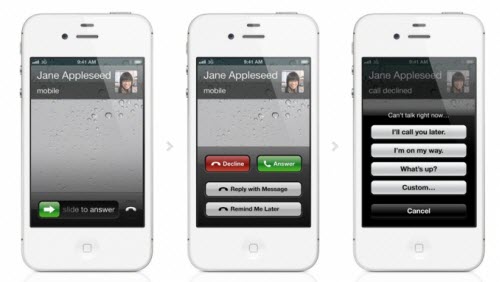 This time, iOS 6 add a new phone function name "Do Not Disturb" Mode. If you are very busy, you can use this mode, then phones will not shake and screen will not flash, but you can decide which call can come in according to your address list. You can also close all things which may disturb you such as new remind, insignia.

Apple published itself mapping tool for iOS 6 devices marked it will separate with Google. This map system is built by itself, provides a turn-by-turn audio navigation, include a flyover/3D mode which offers incredible details, you can tilt, zoom, spin in this mode. With Siri for commands, even if the road condition changed, navigation will set a different path to proceed. 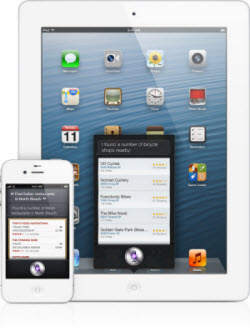 The biggest update of Siri is that you can open application through it. The update of Siri contains supportting visiting the information of PE, restaurant, film, Telp comments, mark, price and so on. iOS 6 also add Eyes Free for Siri. If you install a Siri button in car, the car will launch the iPhone Siri function directly when they are driving. At last, new iPad will also add Siri function, you can proceed other tasks when you talking about Siri.

Apple brings a surprise to us with over 200 new functions, it never made us disappointed at every updates. In the beginning of the article, it said application of many application developers will be replace by Apple itself, however, programs which using on its new mountain lion absolutely can't be replaced, at least Tune4Mac iTunes to iPad 3 Converter can't be replaced since it is a Mac iTunes video converter which can convert easily convert iTunes purchased and rental movie to most devices contains non-apple devices. So it is absolutely worth to own no matter how strong the Apple's iOS is.

Read the use guide of Tune4Mac iTunes to iPad 3 Converter 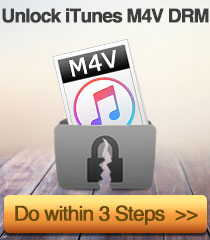 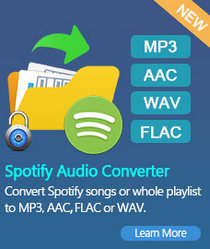